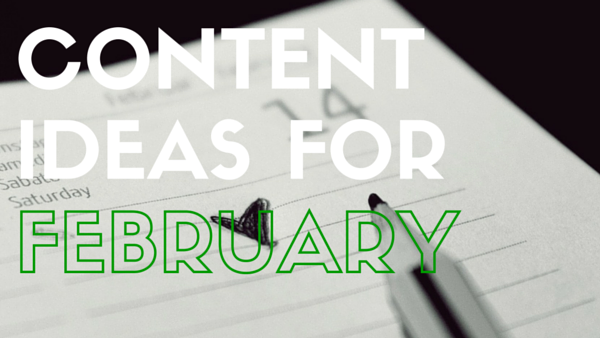 We can still taste the holidays fresh in our memory – but the work year is well and truly back on.
The city is in full swing, busy with events taking advantage of the long summer nights.
But what are the events you need to think about for your social media content plan this February?
Here’s the hitlist…

If you’re after a calendar for 2021 onwards, check out my Premium Templates section so you can plan ahead.

Other Posts You Might Also Enjoy:
The 12 Tactics to Launch a Social Media Campaign with No Money
8 Ways To Automate Your Social Media To Give You More Time For Coffee 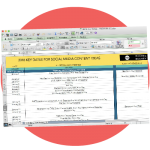 Looking for a listing of key dates, fun events and holidays to help you plan your social media content for 2021? This dates listing covers everything from Australian public holidays, silly days, sporting events and award shows from January through til December 2021.

Rachel’s Premium Resources are now available through her Etsy store.